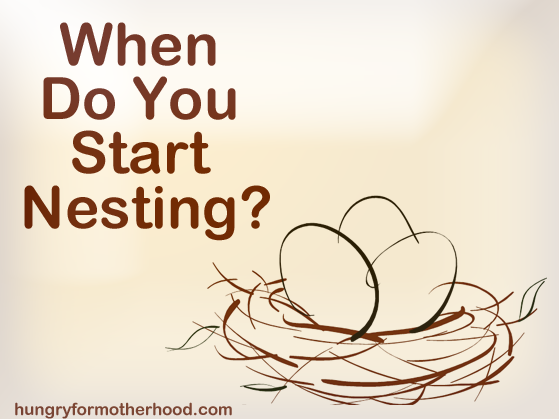 I thought that nesting was something that really only got going in your third trimester. Something that you would do frantically right before the baby arrives. But recently, since my morning sickness has started to abate, I’ve been doing a lot more cleaning. Of things that I usually pay no mind to. Like my refrigerator.

This past Sunday morning, I finally decided to throw out all the expired condiments in my fridge. I went through the many bottles and jars looking at expiration dates. I’m ashamed to say that some of them had expired in 2011. Then I turned on the faucet to the hottest water that my water heater could manage and cleaned out every one of the containers. My recycling this week is going to be pretty heavy.

And apparently I wasn’t done because I started wiping down the much neglected fridge and found out to my shock that the appliance is actually white! 😀

Clean!
Now if only it would stay that way.

Yes, there are two bottles of wine in my fridge. No, I’m not drinking them. I am, however, using that chocolate syrup pretty religiously.

And, though I still sometimes have aversions to certain foods and smells, I’m much more open to the idea of cooking again. I know I want to start stockpiling freezer meals. I make some decent, freezeable casseroles and other entrees. It’s just a matter of doing it. I think if I start doing one or two a weekend, by the time the baby arrives, I’ll have so much food I won’t have to cook for six months. I wonder if tomatillos are still in season?

Also, we’ve been gifted by our fabulous friends with lots of baby items. They need to be sorted and organized too. And I need to figure out where baby is going to sleep in the house! It can be overwhelming moving a new person into your home before they’ve even arrived. I mean, this kid has furniture already, and we’re not even done growing him or her.

So I guess, even though I’m not even quite halfway through my pregnancy, I’m already nesting. It’s not a bad thing. I just wasn’t expecting it so early.